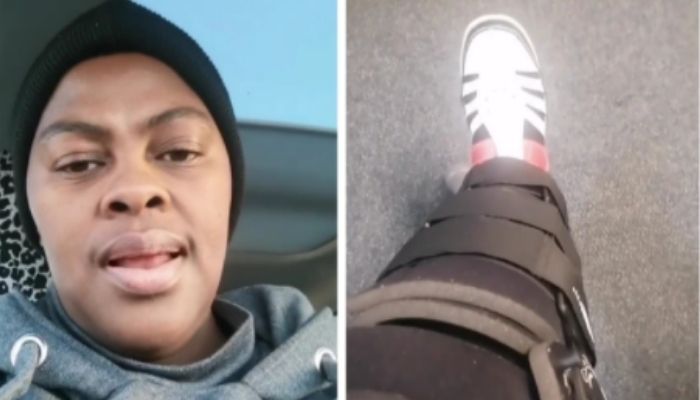 She is one of the most talented people we ever got to know in Mzansi and even though she started off in the tourism industry, she always knew that acting was actually her thing and that is exactly what she wanted to focus on. Her name is Thandeka Dawn King and she is popularly known for her appearances on Uzalo, Lockdown as well as DiepCity.

You may also like: Connie Ferguson’s Sister Shared Painful Details About Shona Ferguson’s Death, This Is What She Said “I hope you are all doing well, these are trying times, but we soldier on and we shall overcome. Many have wondered why I have not been on screen. On the 16th of April 2021, while doing something that I love doing more than anything else in the world, a terrible accident happened. I will share the details in my next post. This is my journey to healing. Until you see me on screen again.”