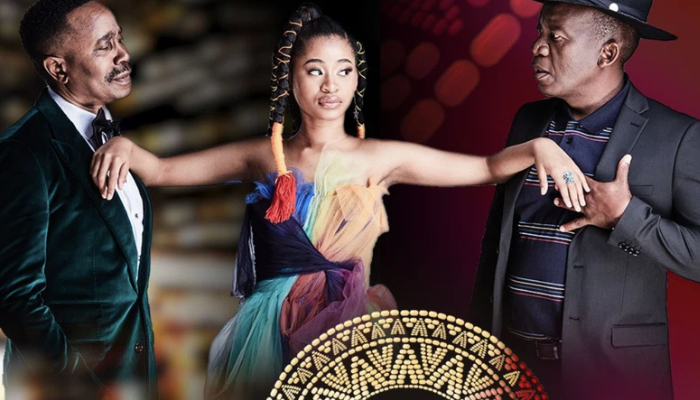 Are you wondering what’s coming up on House of Zwide? Stay HERE us! Never miss what’s trending on your favorite television show with The South African!

Read also:Skeem Saam|| This Is How Lehasa Will Deal With Khwezi So That Pretty Can Be Safe

‘House of Zwide’ July Teasers: Funani finds out Ona is his daughter.

The big secret is finally out.

Funani has come up with a plan to find out what happened to his long-lost daughter, Zobuhle.

During his investigation, he realizes that his wife Faith was behind the disappearance of Zobuhle and his ex-wife’s death in a house fire started by Isaac – who was hired by Faith.

Throughout the season, they have escaped punishment for these crimes but the time has finally come when Funani takes revenge on both Isaac and Faith – and gets them both arrested in the season finale.

Viewers of the drama House of Zwide are extremely happy since Funani has found out that Ona Molapo is his daughter Zobuhle Zwide whose mother was killed in a fire 20 years ago.

The TVSA July teasers indicate that Funani is going to secretly have Ona’s hair sample tested which will prove that she is his daughter.

Keep a lookout for the Season 2 teasers – coming up Monday!

Continue Reading
You may also like...
Related Topics:House of Zwide, Ona

Coming Up On Uzalo: Soapie Teasers For 18-22 July 2022
Real Reason Why Actress Celia Magongwa Is Leaving Skeem Saam After 10 Years
To Top