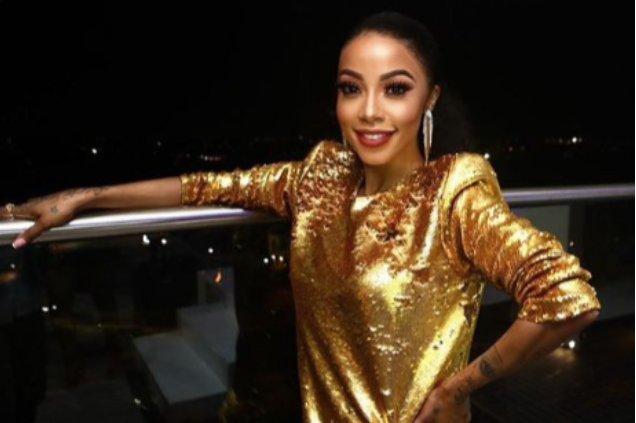 Kelly Nonhlanhla Khumalo (born November 11, 1984) is a South African singer, actress, and dancer. Born and raised in Nquthu, KwaZulu-Natal, she was discovered while performing at gospel talent search and signed a record deal with Bomsai Entertainment. She shot to fame after the release of her debut album T.K.O (2005). She was named the Best Newcomer of 2005 in the Afro Pop music circuit. The Past, The Present, The Future album was released on 5 November 2012. In May 2013, She scooped award at the 19th South African Music Awards. Khumalo’s ninth album The Voice of Africa (2020), which incorporated elements of RnB, Gospel and Afro Pop. The album was certified gold in South Africa.

Read also:MR. LEballo Is Coming Back On Gomora: Here’s What He’s Going To Do To Sibongile 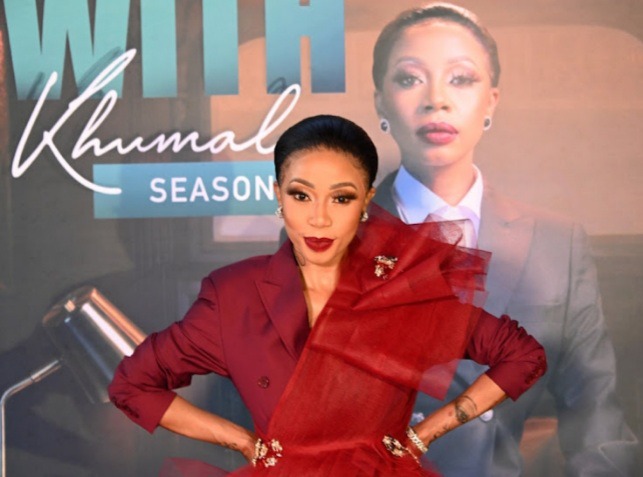 In October 2014, Orlando Pirates and Bafana Bafana captain and goalkeeper Senzo Meyiwa was shot dead in Vosloorus, in what the witnesses who were present during the alleged robbery described as a robbery gone wrong.

Kelly spoke about a lot of things, and revealed that she still misses the soccer star and she thinks about him all time saying she thinks he would have been an amazing father to their daughter Thingo Khumalo, who is now 8-years-old.

Thingo was only 3-months-old when her father was shot dead.

But, after she made a comment that saying she made Senzo famous, she left the country in shock and this put her on the Twitter trends list, tweeps saying it was disrespectful to Senzo and his legacy.

Senzo was the captain of the national team, and a well-known football club, what Kelly is saying it is puzzling no wonder her comment has caused mixed reactions on social media.

See some of the comments: 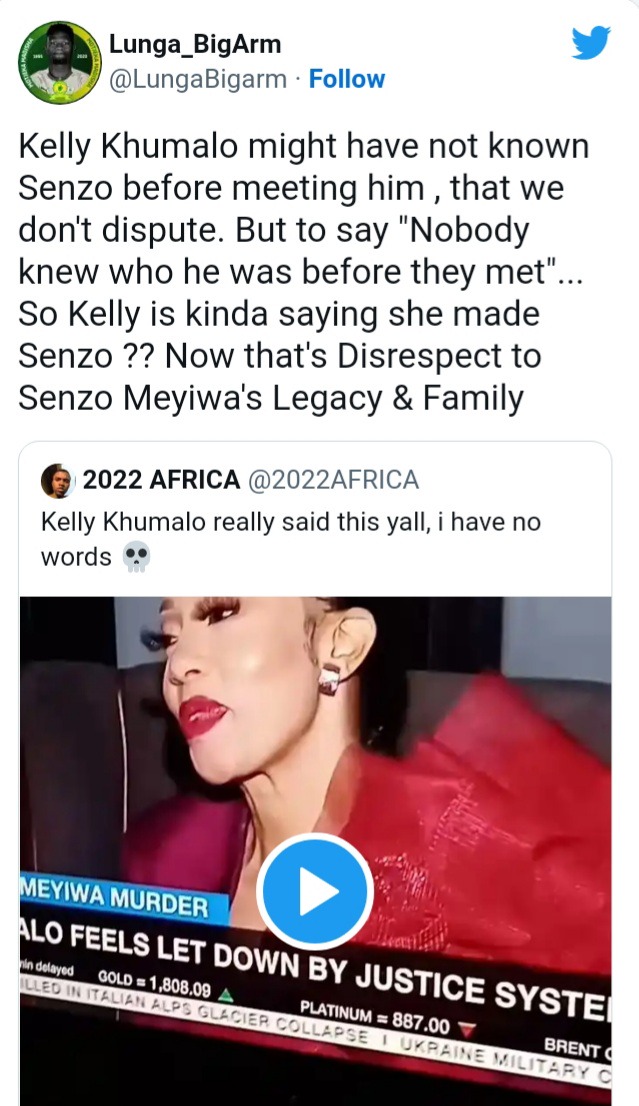 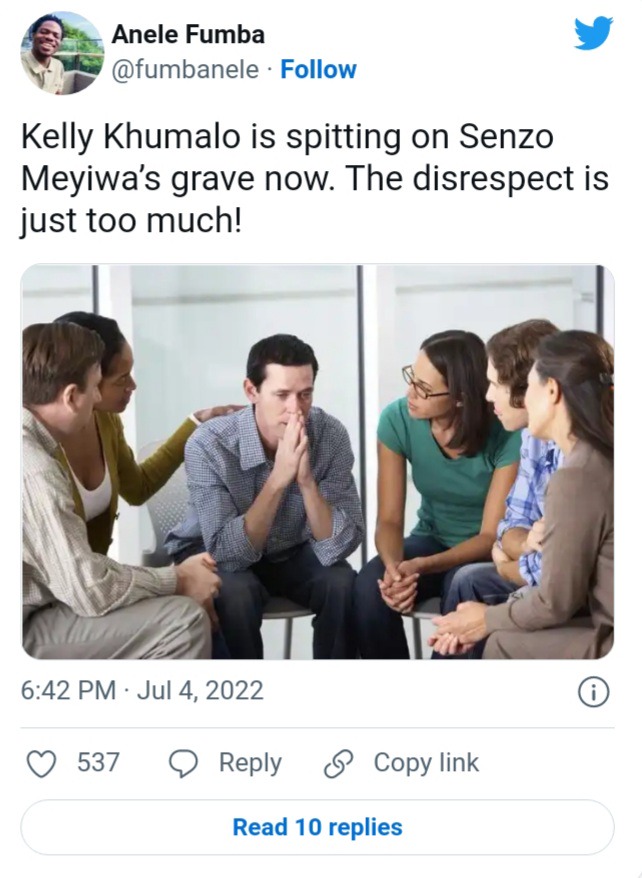 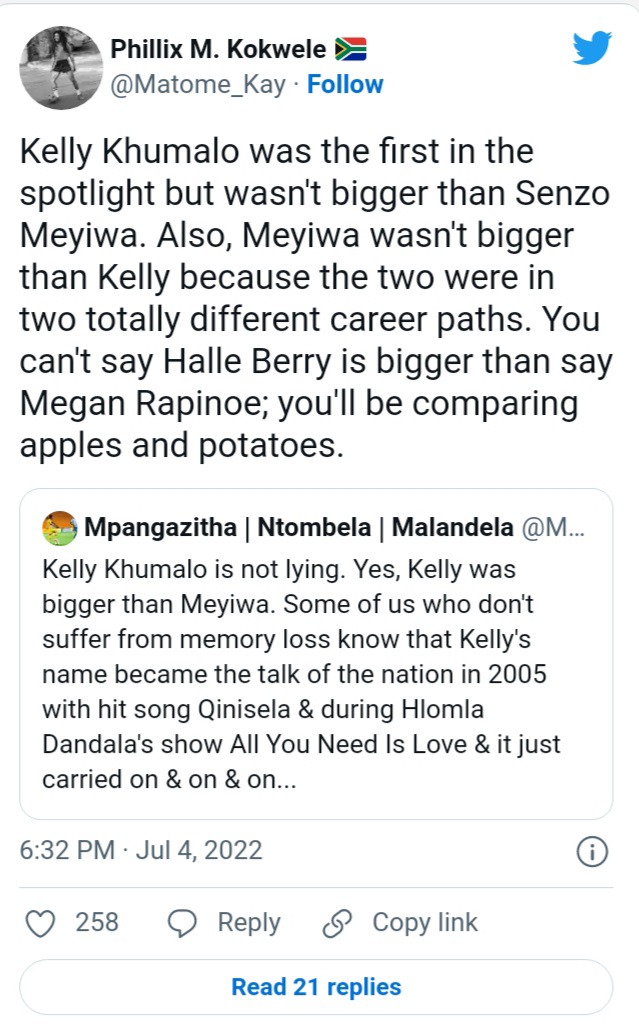 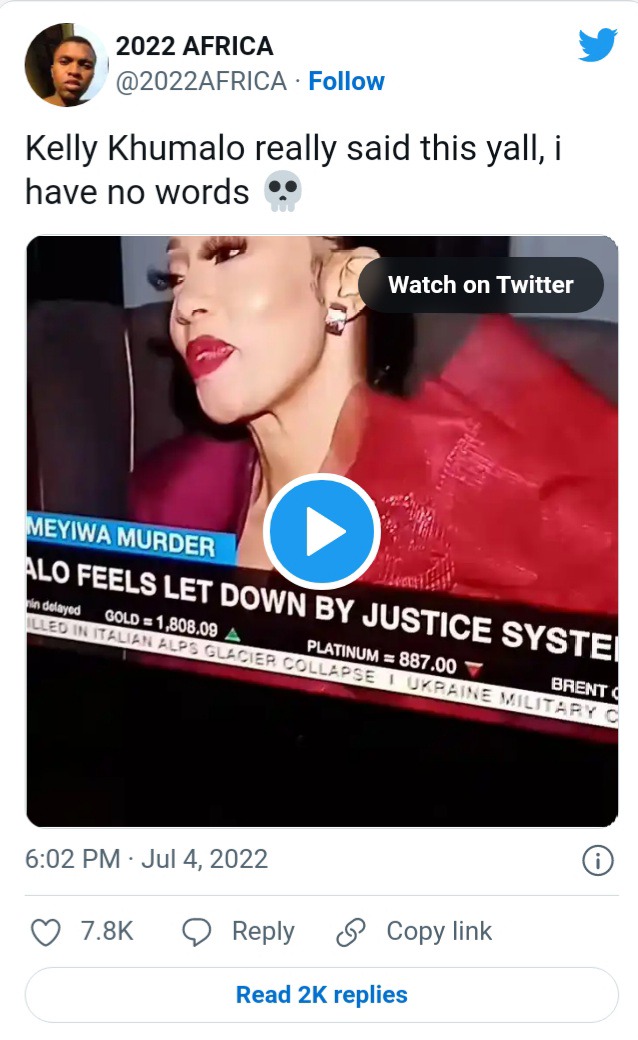 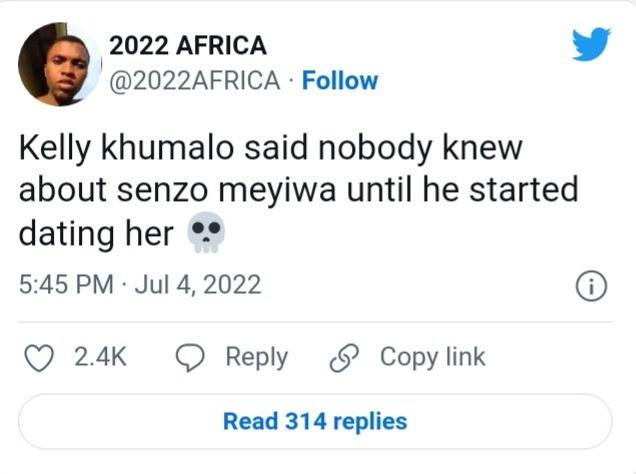 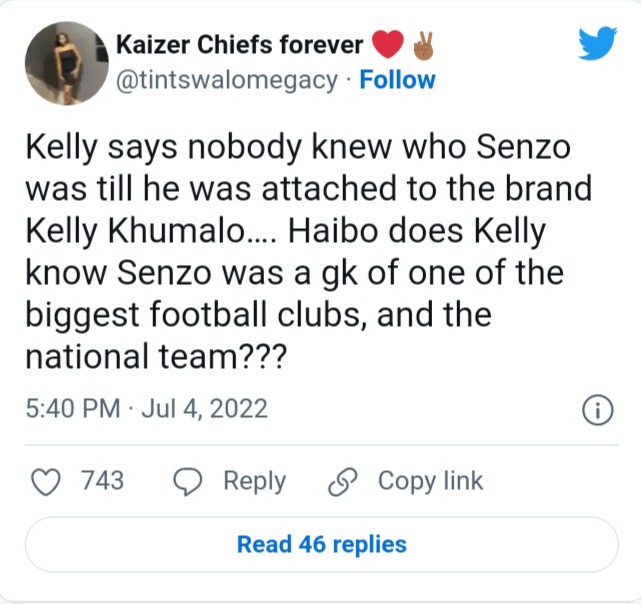 Coming Up On Uzalo: Soapie Teasers For 4-8 July 2022
Onalerona Molapo From House Of Zwide Took Fans Attention With Her Admireble Fashion and Beauty
To Top