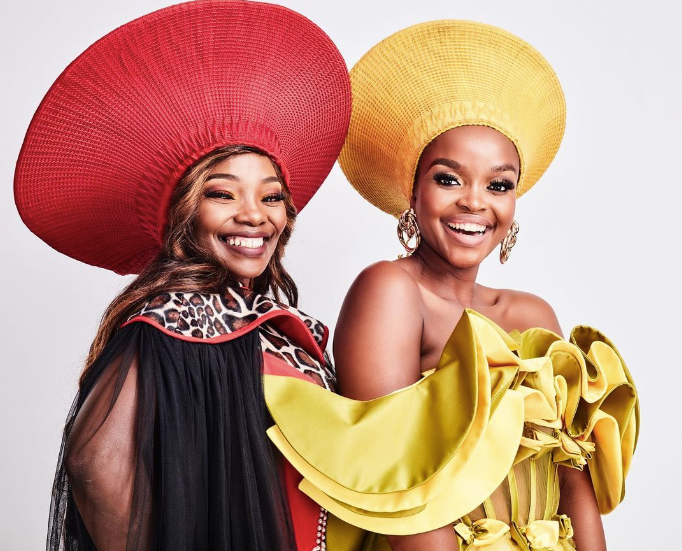 We bring you Uzalo Teasers July 2022 for your viewing pleasure. Anytime you want to enjoy your favorite South African Drama TV Shows Today SA Tv. Presenting you with what’s coming up on Uzalo and Tv episodes free online streaming is what we do.

Are you one of the people who enjoy watching South Africa Tv shows?. If you’re of them, SABC1 has some of the most awesome TV shows you can enjoy.

The Soapie Teasers were initially provided by TVSA. This article was first published by them. This is what will be happening or What’s coming up on Uzalo teasers July 2022:

Lilly is shocked when her finances are a topic of discussion in the family. Sbu learns that starting a business is not as easy as he thought while Njeza realises that there’s a new bull in his kraal. Gabisile’s radio show helps out an abused man.

Vika and Njinji shut Nomaswazi out of their next project. Gabisile almost gets burnt for playing the hero. Lilly loses out on an important work assignment because of General while Njeza pleads Sbu’s case to Hlelo.

The Magwazas are forced to give up one of their biggest assets to safe their skin. Hlelo gets a taste of the life Sbu has been selling to her. The man who is abused by his wife has to make the biggest decision when Gabisile comes knocking at his door.

Gabisile’s good deeds come back to bite her when she gets a threat in studio. Kwanda shocks Nonka with an unexpected proposal, ready to take things to the next level and Hlelo is looking like a flame, turning heads with her new look.

The hostage situation at K-Mash FM takes a dangerous turn. MaDongwe tries her best to convince General that moving in with her is a great idea while Sbu and Nkunzi get into a vicious argument.

Uzalo is a South African soap opera produced by Stained Glass Productions, which is co-owned by Kobedi “Pepsi” Pokane and Gugu Zuma-Ncube. It began airing in 2015. the story of two families in the township of Kwa-Mashu: the Mdletshe family, who play a significant role in the management of the Kwamashu Kingdom Church, and the Xulu family who run a car theft syndicate. It initially told the story of two young men who were switched at birth and one being raised in a family with core Christian values and the other at a crime syndicate. It currently broadcasts from Monday to Friday on SABC 1.It is the most watched television show in South Africa.

Coming Up On 7de Laan: Soapie Teasers For 4-8 July 2022
Kelly Khumalo Spoke About His Late Boyfriend Senzo Meyiwa Leaving The Country In Shock
To Top