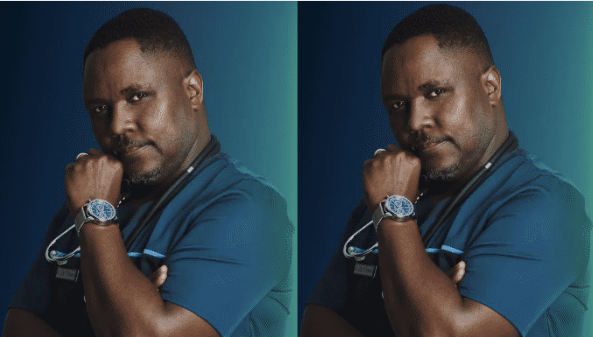 Get To Know Dr Thabo from Durban Gen In Real Life

Dr Thabo from Durban Gen real name is Meshack Mavuso. Meshack Mavuso Magabane (born 8 April 1977), is a South African actor and director. He is best known for his roles in the popular serials Heist, Isidingo, Yizo Yizo and Isithembiso. In this article, you will learn more about the Durban Gen Actor in real life.

You may also like: Get To Know Mzi From Rhythm City In Real Life

His Character On Durban Gen ETV

“I decided to stop doing TV for a while after being on Isidingo for a very long time because I needed to go back to my first love, which is theatre. I felt I would lose my creativity,” he added. we all love his character, masses are currently entertained as he plays Dr Thabo on Durban Gen. 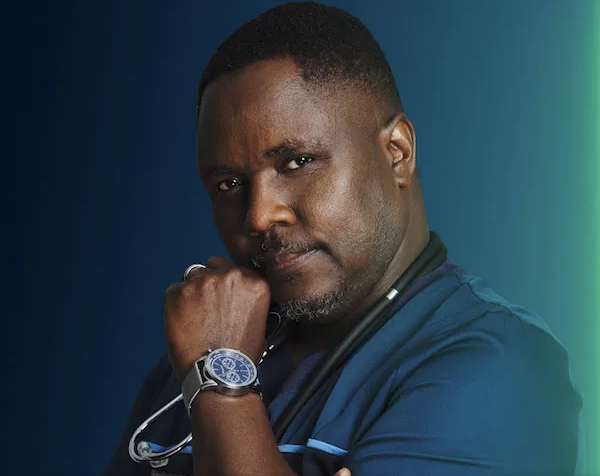 Some of the Interesting facts about Durban Gen’s Dr Thabo

“People still call me Javas and for me, this is something that shows how as actors we have an impact on people through the characters that we play. It’s great that we are able to make a difference in other people’s lives,” he says.

“Family is important and my family will always come first. Nothing should ever take that away. I leave work at work. When I get home, I put on my husband and father hat because I know those are the two roles I need to play better than the roles I play on TV,” he says.

Get To Know Mzi From Rhythm City In Real Life
Dr Precious from Durban Gen: Real Life Facts About Lihle Dlhomo 2020
To Top