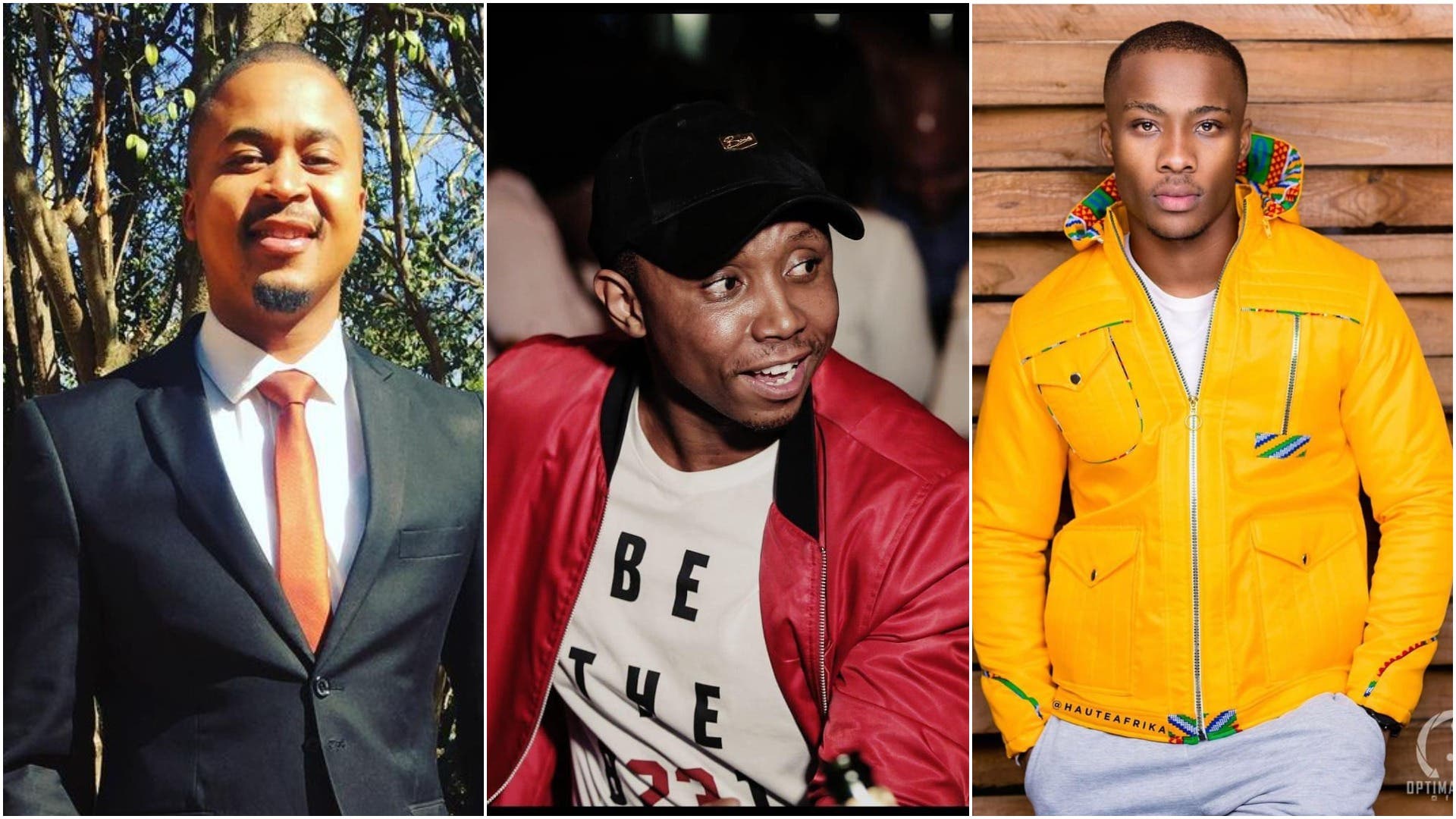 The Estate Teasers for May 2021, Muzi reveals Shadrack’s heinous secret

The Estate is a South African television series set in Echelon Estate, a gated community with a golf course, clubhouse, gym, and all the facilities that such estates provide.

You may also like:Enakhe Teasers for May 2021,Enakhe finds out her new mission comes with more danger than she thought

Scandal Teasers for May 2021,Secrets and lies close in on Lindiwe when Zinzile receives some information.

The River Teasers for May 2021,Emma finally gets what she wants, but at the cost of her husband’s happiness

A neighboring Thembalethu township community puts up a land claim against the estate and this raises themes of identity and heritage, truth vs lies, money (old and new), historical disempowerment and the fight for true economic freedom. Premiere episodes of The Estate air from Mondays to Fridays at 19h00. 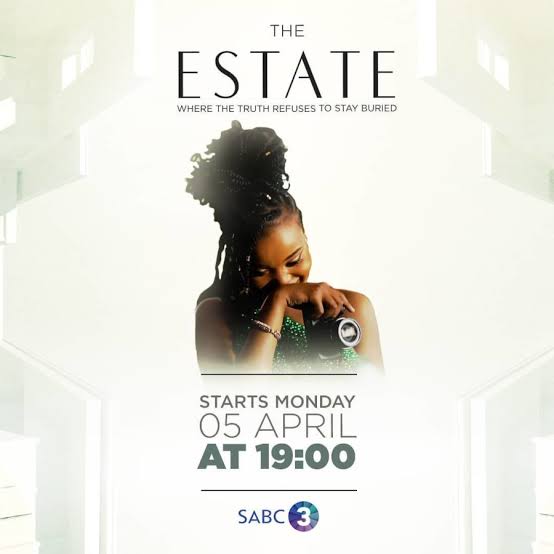 Concerned that Shadrack’s growing discontent with Muzi’s plans for The Estate will scupper both Project Phoenix and Goniwe’s campaign, Muzi recruits Dumisani to try to end Shadrack’s opposition to his plans. Martin’s grief continues to draw him into a spiral of confrontation and self-loathing.

Dumisani is caught between his father and his benefactor. Dumisani lets a big secret slip to Mmatshepo. Tessa gets into a fight and tries to cover her tracks.

Muzi reveals Shadrack’s heinous secret. Ayanda humiliates Dumisani in front of Sindi. Tessa tries to reconcile with Leah before she gets into trouble.

It is Dumisani’s first day at work but his day is ruined when his father is admitted to hospital after being attacked. Ryan has a nasty surprise in store for Suzaan. Boikanyo gets a business opportunity through Dumisani’s new colleague.

Shadrack confronts Muzi about his assault and mayhem ensues. Dumisani’s efforts at work gain the positive attentions of the firm’s directors. Gigi baits Lwandle in the subtlest of ways.

Muzi gets shot by Shadrack but they choose to keep it a secret and Siya takes the fall for the shooting and leaves the Phakathwayo home when Lwandle kicks him out. Shadrack finally decides to tell Mmatshepo the horrible truth.

Mmatshepo reels from the truth of what Shadrack did to Tumelo. Castro’s fueling the fight between Siya and Muzi. Tsholofelo inserts herself into Boikanyo’s photoshoot.

Shadrack is on the receiving end of Mmatshepo’s anger. Dumisani impresses at his important presentation but his boss takes him back to the humiliating moment.

Muzi has no choice but to tell aunt Goniwe the dark, sordid truth about why Shadrack shot him. Dumisani and Sindi have a moment of true intimacy.

Goniwe is rocked by a scandal that threatens to undo everything. Shadrack sinks deeper in ‘madness’. Suzaan struggles to adjust to her new reality.

Muzi reveals to Lwandle that Tumelo is buried on the Estate. Tessa and Leah bond over their floundering parents. Sindi gets jealous over Tsholofelo and Dumisani.

Shadrack spirals out of control and accuses Lesiba of being a Phakathwayo spy. A rueful Suzaan fires Zodwa when Zodwa tells her that Ryan is not coming back, which sends Suzaan into a downward spiral. Dumisani feels like a bad friend for abandoning Boikanyo, leaving him to prepare for meeting Gareth alone.

The threats against Goniwe intensify when a man breaks into her bedroom. Dumisani and Sindi put aside their chemistry and come together to help Boikanyo. Suzaan throws herself at Siya in a moment of vulnerability.

At Castro’s instruction, Rover threatens Goniwe to pull out of the Premiership race, otherwise Muzi will be killed. Suzaan stages a crisis to get Ryan back home.

Shadrack’s attempt to occupy the land ends in utter humiliation. Suzaan’s unfair dismissal of Zodwa brings Dumisani to her door. Mmakoena makes an impulse purchase of a luxury house without Lesiba’s knowledge. Lwandle makes a surprising discovery that will change everything.

Boikanyo makes a pact with the devil while Suzaan plays happy family with a discontent Ryan. Riots break out at a Phakathwayo press conference.

The Phakathwayo family takes another hit as they’re sent a threat. Castro capitalizes on the riot he instigated. Suzaan bombards Echelon with her plans for Leah’s birthday party. Shadrack decides he needs help to rid him of his demons.

Castro uses a newly found piece of information to set a trap for Muzi. Martin is surprised when Uncle Lenny comes knocking on his door. Suzaan’s plan to hold on to Ryan backfires.

Shadrack gets thrown out from the estate as he tries to talk to ancestors. Lwandle goes ahead with the press announcement even though Muzi feels she should drop the church project. Suzaan and Ryan end up smiling at the drama of the video.

Continue Reading
You may also like...
Related Topics:SABC 3, Soapie Teasers, The Estate

Enakhe Teasers for May 2021,Enakhe finds out her new mission comes with more danger than she thought
7de Laan 4 May 2021 Full Episode Youtube Video [Latest Episode]
To Top