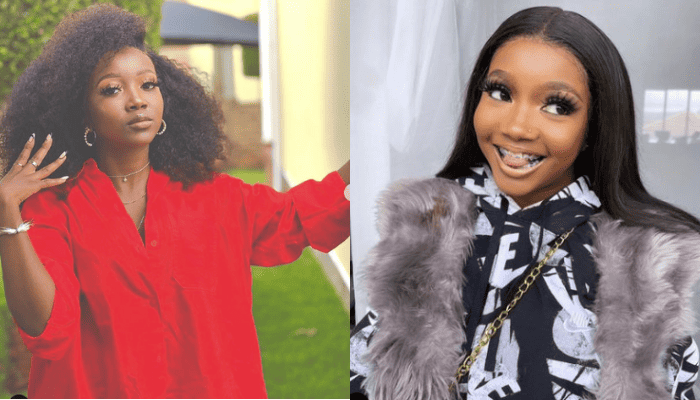 Following her departure from the television serial opera Scandal!, award-winning actress Nomvelo Makhanya has discussed her plans for the next step in her professional career. In Scandal!, the actress earned a name for herself playing the character Lindiwe.

After playing the role of Lindiwe for nine years, Makhanya finally said her final goodbye to the character earlier this month. Lindiwe passed away shortly after giving birth to a daughter.

Fans of the actress were curious about the next step in her professional life after she left the show Scandal.

During a question and answer session on Instagram, Nomvelo Makhanya disclosed her next professional step, and sadly for her admirers, it does not appear that they will be able to see her on the small screen in the near future if what she said is any indication.

She stated that she does not intend to participate in any soap operas and instead wants to try her hand at a variety of other activities.

Nomvelo Makhanya responded in the affirmative to the question posed by one of her followers on Instagram as to whether or not she planned to appear in another daytime drama following her departure from Scandal!

Video of The Best Skeem Saam’s Funniest Episode,Remember This?
To Top