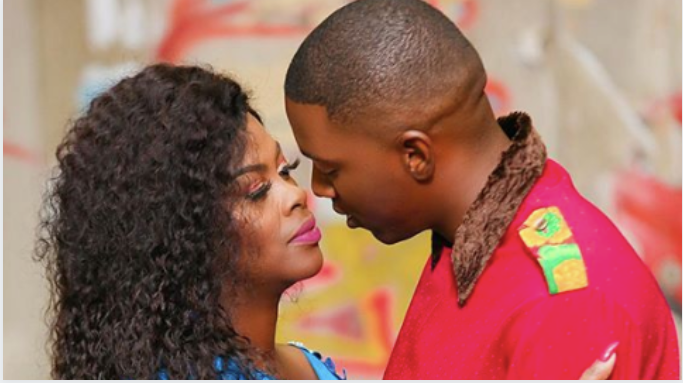 Uzalo is one of the most-watched soapies in mzansi and its cast and crew are able to keep fans talking and guessing what’s happening next on the SABC 1 drama series. The way Uzalo characters portray real-life situations, it’s so easy to get lost in your imagination for a moment. In this article, you’ll get to see Mangcobo and Nkunzi vs Lindiwe and Njeza pictures.

You may also like MaDongwe Embarrass Gabisile! On Uzalo 28 September 2020

Recap on these Uzalo characters

On Uzalo, Nkunzebomvu (Nkunzi) Mhlongo, played by Masoja Msiza. He is the ex-husband of Innocentia and MaMlambo and Lindiwe.

Njeza, played by Nkanyiso Makhanya. He is an ex-con and is the older brother of Nonka. He worked at Khathaza’s funeral home. He had a brief relationship with Zekhethelo and was in love with Nosipho, then Nonka’s friend Hleziphi.

On Uzalo, Lindiwe (MaNgcobo) Khanyile (formerly Xulu and Mhlongo) played by Dawn Thandeka King. She is the ex-wife of Muzi and mother of Nosipho and Ayanda. She is also the ex-wife of Nkunzi Mhlongo and the widow of Khathazamanyamadoda Khanyile.

If you’re an Uzalo follower, you’re probably wondering who killed it with just photochemistry between Nkunzi and Njeza. This is indeed not easy because the pictures are both so hot.

Nkunzi and Lindiwe have come along way, from being the King and Queen of Kwamashu to being enemies now.

Lindiwe and Njeza also have some chemistry and some weird history together, after all, Njeza and Mangcobo went from a bodyguard relationship to flirting and now staying together.