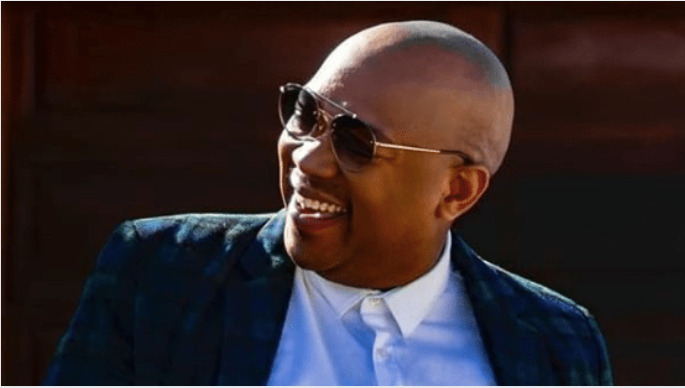 This Is How Much Mrekza From Generations The Legacy Earns [Amazing]

Kope Makgae is a South African actor popular for his role Mrekza on Generations The Legacy. The actor was born on 7 November 1985 in Lebowakgomo. This makes him currently 35 years old. Growing up, Kope struggled financially, he raised funds by selling curtains at old age homes and also selling food in his high school times. He finally got the breakthrough and studied media and communication course at the University of Limpopo. In this article, we get to reveal how much Mrekza from Generations The Legacy earns.

You may also like: Coming Up On Skeem Saam: Glenda’s Transformation To Be So Amazing, Find out here

Currently, Kope Makgae is now married to his beautiful wife Mpotseng and the two are blessed with twins.

Kope plays the role of Mrekza on Generations legacy which is that of a young businessman in the township and he is running a club. He is married to Lucy Diale who has always been a businesswoman. We all know and we’ve seen on Generation The Legacy episodes that both of them have different relationship goals concerning having children.

Kope Makage aka Mrekza from Generations The Legacy earns a salary of R40,000 to R50,000 per months alone on Generations legacy and his net worth is about $ 400 000 us dollars. He is said to be a jolly person and his lifestyle is not far fetched from his character on the soapie.

Coming Up On Skeem Saam: Glenda’s Transformation To Be So Amazing,Find out Below
Watch Durban Gen Full Episodes Youtube Videos Online
To Top