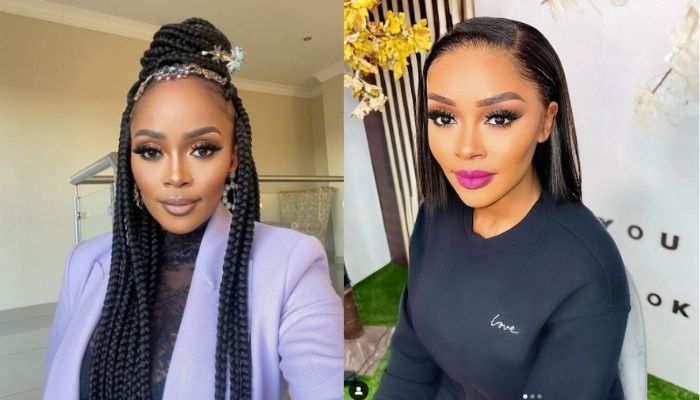 Thembi Seete is a South African actress who played the role of Gladys on Gomora, which is a TV series that plays every weekday on Mzansi Magic on channel 161 at 19:30. This is one of the most loved and watched TV series in South Africa, as this has been visible in the past years. She was also announced as the new judge of South African idols, as Randell and Unathi are no longer the judges.

Thembi Seete is a South African actress who has made a name for herself in the Entertainment industry. She is definitely a goal-getter. Thembi started her career as a singer and later on, she became a television presenter and an actress.

She has a beautiful body and her good looks are defying her age. Thembi Seete is a 44-year-old South African, born on the 25th of March in 1977. She is well known for playing the role Gladys on Gomora.

Thembi Seete started her career as a singer. She is a former band member of the Kwaito Supergroup BoomShaka. She joined the group in 1994 and the group disbanded in the year 2000. After the group split Thembi started a solo career in music and acting.

Her acting career succeeded more than her singing career