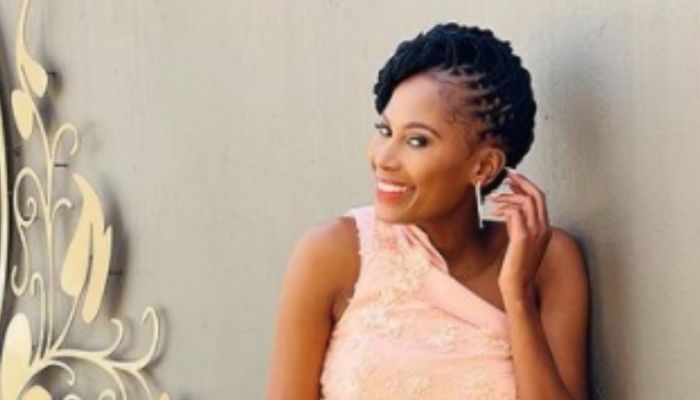 Related Articles:Skeem Saam Actors and Their Salaries in 2021

They want to see more of them after the pair were spotted dancing together and flirting at their sibling’s wedding.

Leeto and Sonti would make a great pair because they’ve gained a lot of experience from their previous relationships and have matured since then.

Leeto surprised his family when he got engaged to Anne Fouche who was old his to be his mother.