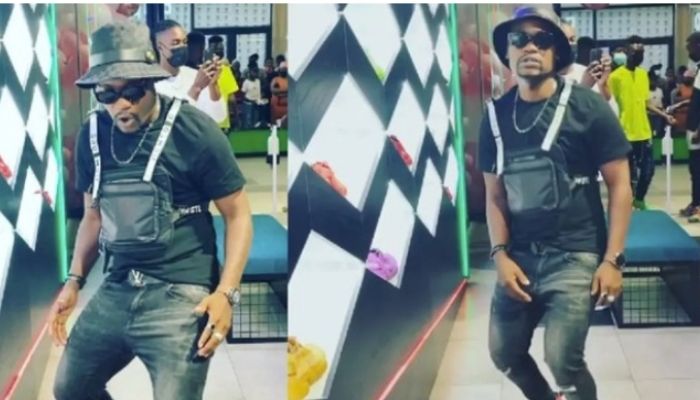 The actor was vibing to some Amapiano tracks and nailing his dance moves. No doubt he is a jack of trades and master of all. However, he subtly moved to the groovy tunes. Of course, he had on his Drip Footwear sneakers from the Solemate range of Drip. 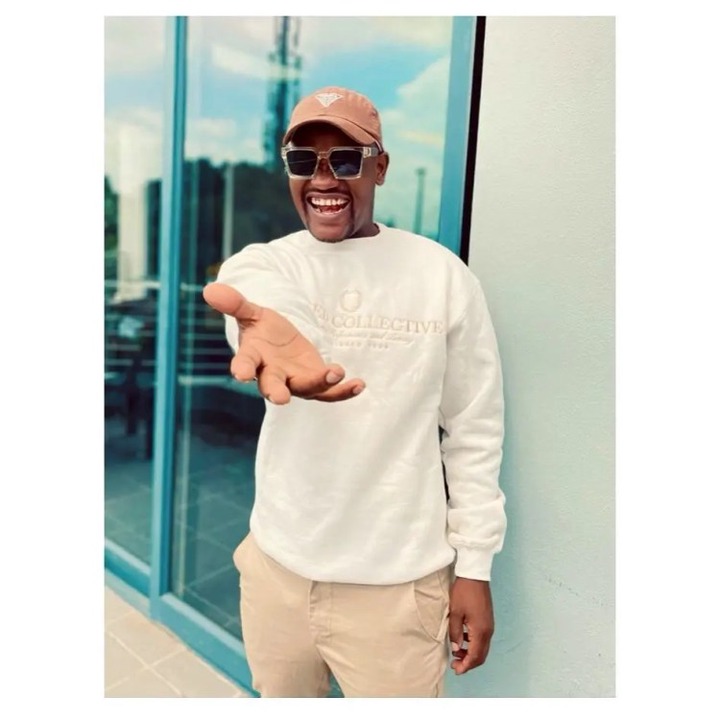 Drip Footwear is a South African sneaker brand that has fast become one of Africa’s most popular sneaker lines. Its best known for its Cassper Nyovest’s signature root of fame, which he inspired after bagging a brand ambassador deal.

No doubt he was looking fresh and was dripping the drip during the launch. He was in grey jeans, a black t-shirt, and a black bucket hat. However, in the mix of things rumor mill has, there might be a collaboration between him and the brand looming, but we’ll have to wait and see if that rumor becomes an actual reality. 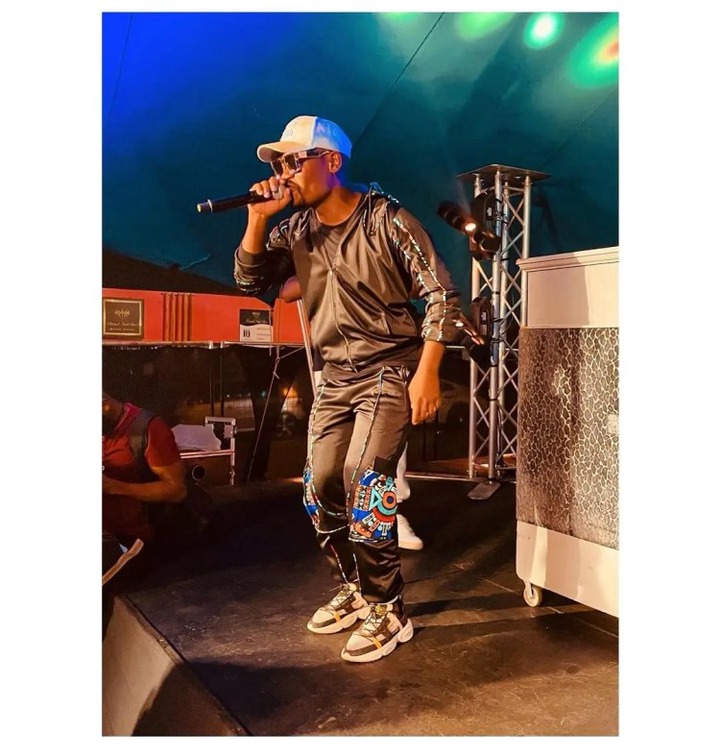 He had his shot on music, but it wasn’t that convincing despite having tried singing on several occasions, he switched to dancing. The actor opened up an exercise dance studio. How did that work? Clients went there for exercise and dance lessons simultaneously. Of course, it’s been done before by Zumba fitness.

Clement is passionate about art in general. Despite being one of the lead actors of Skeem Saam, he is a qualified lawyer in real life. He holds an LLB degree which means he can also double as an attorney.

Watch the video on the source link below.

Continue Reading
You may also like...
Related Topics:Kwaito, skeem saam

Principal Thobakgale From Skeem Saam’s Age and Salary Revealed,See Here
Rhythm City Is Back On Our Screens,Here Is How You Can Watch It
To Top