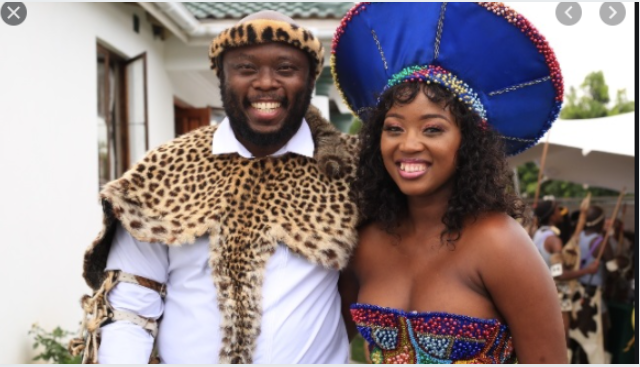 His real name is Ntando Mncube and he plays Sibusiso Dlamini on Durban Gen. On the ETV series, Sibusiso is an ambitious businessman, who is Mbali’s fiancée. He starts off being oblivious to Mbali’s cheating but finds out eventually. He constantly is at odds with Lindelani, trying his best to make sure that he and Mbali do not continue dating. He is set on marrying Mbali and finally does.

In real life, Ntando Mncube is a South African actor, dancer, and singer popular for his starring role as Apollo on the miniseries Side Dish, currently playing Sibusiso on Durban Gen. From theatre to the small screen, he has done it all. As he takes on his new role, he continues to wow viewers. Ntando Mncube Biography ( Age, Girlfriend, TV Roles, Theatre, Net Worth, Durban Gen).

How did Ntando Mncube’s Career Start?

Ntando’s career started off as a stage actor. He was featured in quite a number of theatre plays. His unmatched flair sees him performing productions which include:

His TV debut is on an episode in the drama series Intersexions, in 2013.

The following year he became a guest-starring in an episode of the anthology series, eKasi: Our Stories. The opportunity opened doors for him as he guest stars in two drama series, Mzansi Magic’s Saints and Sinners and the SABC1 drama Kowethu. As he executes his roles flawlessly, more opportunities fall on his lap. 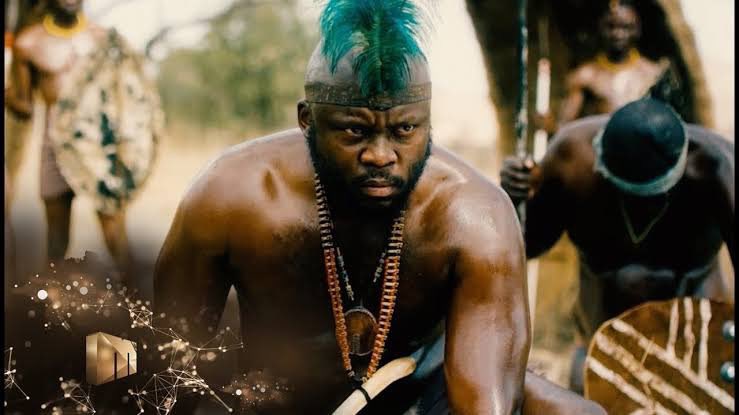 Who is Ntando Mncube’s Girlfriend/Wife?

His recent onscreen relationship with Dr. Mbali is one that keeps viewers on the age of their seats. But who is his off-screen girlfriend? I guess we will never know as the actor is so good at keeping his private life under wraps.

What is Ntando Mncube’s net worth?

With several strings of roles under his name, he has to be accumulating a decent fortune. From his singing, dancing gigs, and acting roles, Ntando has a net worth of $150 000.