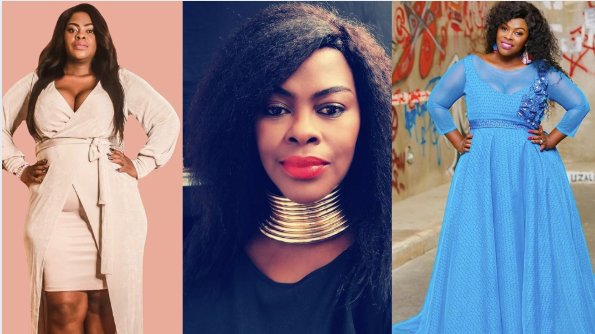 Lindiwe (MaNgcobo) Khanyile (formerly Xulu and Mhlongo) played by Dawn Thandeka King. She is the ex-wife of Muzi and mother of Nosipho and Ayanda. She is also the ex-wife of Nkunzi Mhlongo and the widow of Khathazamanyamadoda Khanyile.

Is MaNgcobo a sangoma in real life?

How old is MaNgcobo from Uzalo in real life?

Dawn Thandeke King was born on October 1, 1977, which means she is currently 43 years old.

Lalelani ke, akukhali bun in the oven la, This is me, Comfortable and happy in my beautiful African body, I don’t have another one, this is Me!!!! I hope Siyatholana… @blaqn8tive_media @smokeglam

According to rumours which were being spread by different blogs, the star has a “dark cloud hanging” over her head and has allegedly been making Uzalo’s writers’ jobs difficult because she apparently sometimes demands to change the storylines.

The show quickly cleared the air on the suggestion. When asked by a fan on Sunday if Dawn was leaving, the show denied rumours that she is leaving.

Scandal 27 October 2020 Youtube Full Episode on Tvplus
Nonka From Uzalo and Her Lavish Lifestyle,Photos,Biography,Boyfriend and Age 2020
To Top