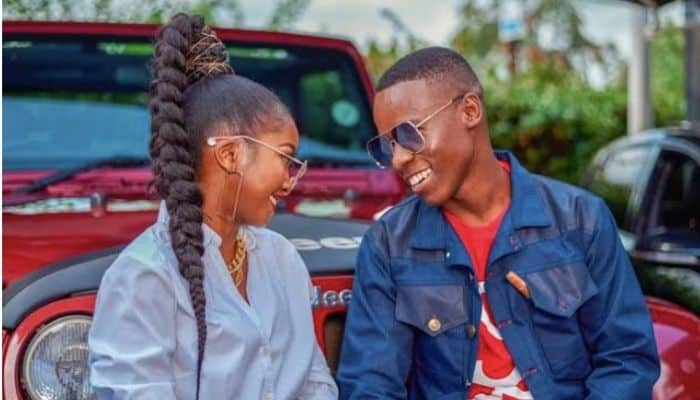 Mvelo Makhanya is a South African actress best known for her role as Lindiwe in the television show Scandal. She appears to be younger than her true age, and many people mistake her for a teenager. The scandal was her big break, and her role on the program is notorious for being a mischievous adolescent.

Read also:Here Is Why Lindiwe Said Nhlamulo Has Bad Breath As She Opens Up About Kissing Nhlamulo on Scandal

Her character is a young woman who works in a restaurant and is madly in love with a character on the show who is a forex trader. She is head over heels in love with the guy, yet he continues to rob her. He had lied to her and had children with someone else, she found. She also realized that he is a con artist who defrauds people of their money, but he was able to dupe her into staying with him. 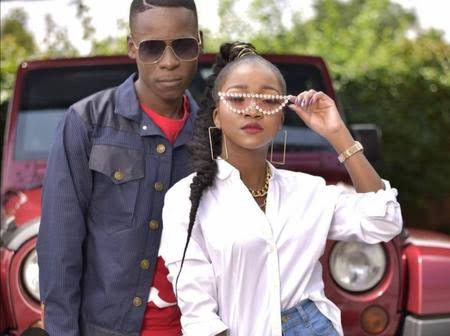 He made his way into her life, through his smooth-talking ways, and his smooth tongue. He got arrested for his scamming ways but managed to get out of prison. They are now a married couple and had a lavish wedding. In real life, Lindiwe is 23 years old, and there are people who think she is younger. 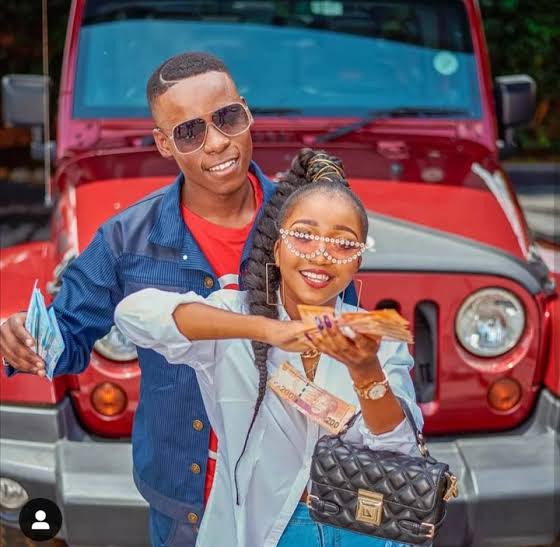 There are apparently people who have thought the two are in a relationship even in real life. However, the two have cleared the air. They say they are both dating other people in reality. They just have very strong chemistry and play their roles too well. 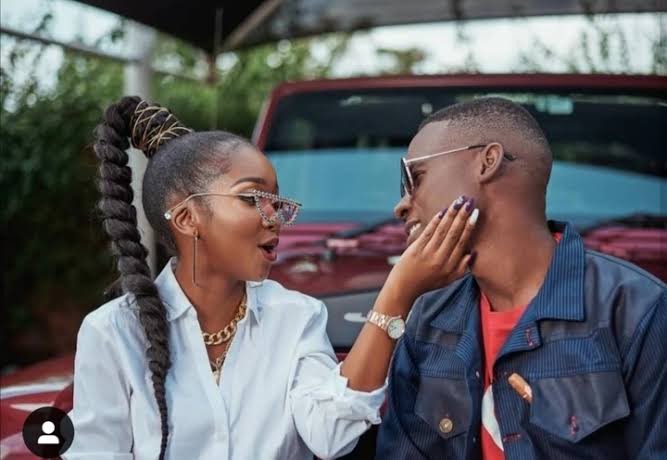 Some people are just too good at what they do. This is not the only couple that has had people thinking there might be something even off the screens. It just shows how talented these actors are. May they continue making viewers into believing that there might be something going on in real life too. They are now back from their honeymoon to bring more fire.

Continue Reading
You may also like...
Related Topics:Mvelo Makhanya, Scandal

Uzalo Fans Left With A Broken Heart,OMG
Here Is The Reasons Why Bra Sikes Wants To Kill Meikie Maputla
To Top