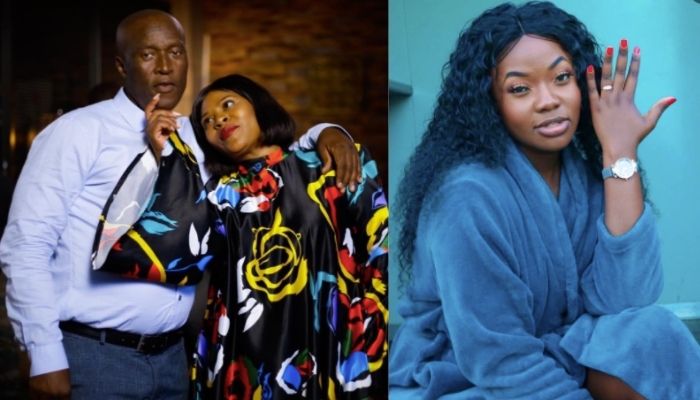 Nkunzi is willing to risk his life for a lady. Just because Gabisile is trying to warn him, he does not want to leave Ndoni. Remember Ndoni is married and he is Nkunzi’s friend, Imagen what he will do to Nkunzi if he discovers that Gabisile is manipulating him, Phillippe trusted Nkunzi because he thought Nkunzi is reliable.

Related: Is Gugu Gumede Exiting Uzalo as MaMlambo Leaves KwaMashu?Here Is What Will Happen

Gabisile is jealous and he is willing to do everything to win Nkunzi, but Nkunzi is no longer interested because Gabisile didn’t want to be in relationship with him,so Nkunzi feels longer and even Sebonelo understand that his father needs someone since her wife left him. Nkunzi and Ndoni think that Phillippe will never notice what they are doing, but Gabisile will tell him everything because he wants Ndoni to Separate from Nkunzi, so Phillippe is the only person that Gabisile could use to destroy their relationship so that Nkunzi could come back to her.

Continue Reading
You may also like...
Related Topics:Soapie Teasers, Uzalo

Uzalo Wednesday 12 January 2022: Sbu Finds Himself In A fatal Accident At Bhebhe Distillery
Next On SkeemSaam: It Ends In Tears For Pretty Seakamela,This Is What Will Happen
To Top