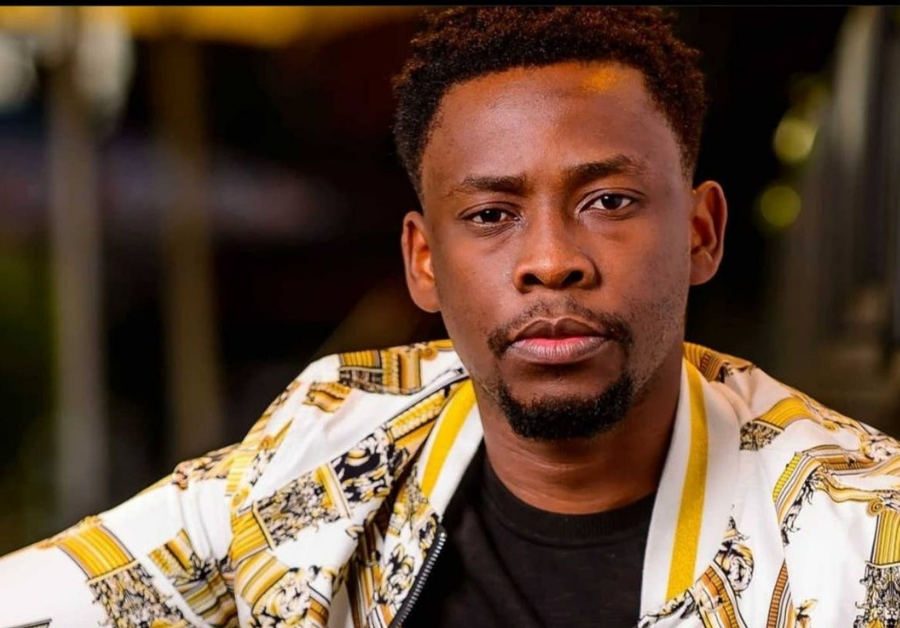 Catch up on the LATEST EPISODE OF UZALO HERE

On the coming episodes of Uzalo;

Monday 14 June 2021
Episode 71
Pastor Gwala makes waves with the church. Nkunzi finds himself hitting rock bottom with the community. Nosipho’s fear catches up with her.

Nkunzi takes a drastic decision regarding the church. Nosipho makes a mistake with the bugging device and Screwdriver’s cash cow may be reaching its last days.

Uzalo is a South African soap opera produced by Stained Glass Productions, which is co-owned by Kobedi “Pepsi” Pokane and Gugu Zuma-Ncube. The soapie began airing in 2015, quickly becoming a hit due to its compelling narrative, writing, direction and the performances of the relatively-unknown cast. It initially told the story of two young men who were switched at birth, one being raised in a family with core Christian values and the other at a crime syndicate. It currently broadcasts from Monday to Friday on SABC 1. It is currently the most-watched television show in South Africa.