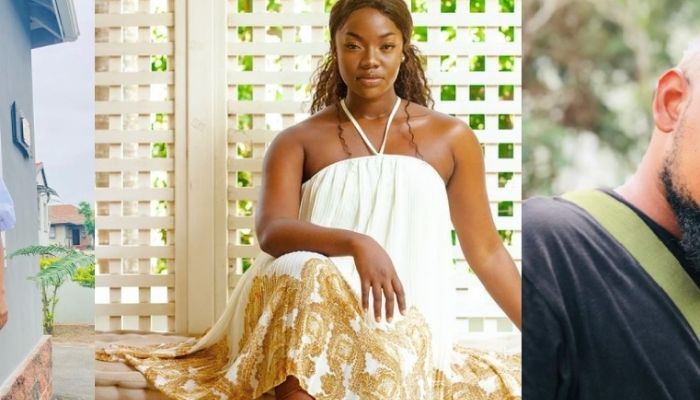 After the intriguing and roller coaster ride that the first season was, the exciting medical drama series kicks off its second season today by introducing three new actors to their team at Durban Gen. After the fatal ending to season one; these new characters come in into an already intense environment.

Doctor Nangamso Jack (played by Yola Plaatjie) is the first new actor. Dr. Jack is a first-year intern who is eccentric and a hippie. She went to Medunsa [now Sefako Makgatho Health Sciences University (SMU)] on a scholarship that makes other interns undermine her. Still, even though she does not like competing with the other interns, Dr. Jack acquires her goals without even trying. She looks to spread peace, happiness, and love in the hospital as she believes the hospital can be used as an opportunity to bring peace.

Dr. Lethuxolo Bhengu, a character that Thokozisa Ziqubu will play, also joins the drama series this second season. This new actor portrays the character of a Mr goody-two-shoes second-year intern who’ll worm his way into Durban Gen. He goes as far as snitching on his colleagues to secure his place but at the same time makes himself very the most hated among his colleagues

Last but not least, we have a new paramedic named Thembi’ The Thembanator’ played by Sibonkuhle Nkosi. Thembi is a hot young thing who turns heads in every room she walks into. She is bisexual and leaves a trail of heartbreaks. She quickly develops a close relationship with the Durban Gen staff. She is brought on board to help Mcgyver.

Viewers are excited about the new season and can’t wait to enjoy the new season of the drama series with the new actors on the team. If they are as good as the already existing actors, we can only expect great content from Durban Gen in its second season.

Continue Reading
You may also like...
Related Topics:actors, Durban Gen

‘The River’ Review, Emma’s Rape Scene Sends Mzansi Into a Frenzy,Here Is What Happened
Meet Nosipho From Uzalo In Real Life 2021
To Top