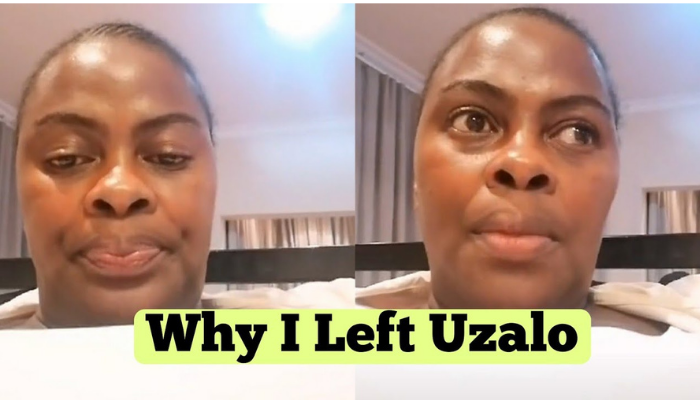 Dawn Thandeka King on leaving Uzalo: “We will meet again” As we’ve seen, On the last episode for “head honcho and kingpin of KwaMashu MaNgcobo” nears, the actress behind the beloved character Dawn Thandeka King took to her Instagram to bid a bittersweet goodbye.

Get To Know Uzalo Mangcobo& Her Real Life Boyfriend

Dawn posted a video in which her followers saw her crying as cast, crew and friends sing and chant a song for the great character she played on Uzalo for seven years.

Dawn expressed her gratitude for being able to play the well-loved character of Mangcobo.In the video below we get to see Mangcobo talking about leaving Uzalo and how she might probably return. Check it out below.