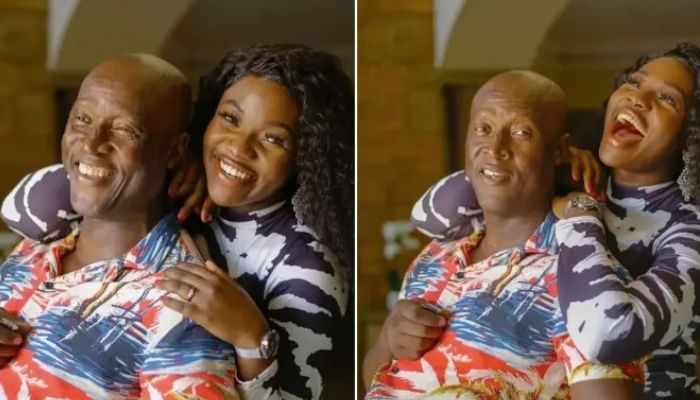 Coming up on Uzalo

What Nkunzi wants, Nkunzi gets! Nkunzi is not new to bedding other people’s wives or girlfriends. However, this time around he seems to have messed with the wrong man. Spoiler Alert! In this week’s episode of Uzalo, Nkunzi’s newly found relationship with Philippe’s wife Ndoni is going to end in tears.

Nkunzi was left to take care of Ndoni but a relationship quickly blossomed between the two. This happened at a time Gabisile was trying to shoot his shot at Nkunzi.

Gabisile’s hopes of reconciling with Nkunzi were all shattered when she busted Nkunzi and Ndoni in bed together.

In a desperate attempt to mess up Nkunzi’s relationship, Gabisile makes a bold move and she steals Philippe’s number from Nkunzi’s phone.  In a jealous rage, Gabisile informs Philippe about Nkunzi and Ndoni’s relationship status.

After Gabisile sold them out, Philippe is set to arrive at Nkunzi’s homestead. He is going to find Nkunzi and Ndoni in bed together. Sibonelo blames his mother for snitching on his father, Nkunzi, and not considering the repercussions of her actions since Philippe is a very dangerous man.

Here is a look at what to expect this week on Uzalo;

From the weakest link and suspect, Sbu rises; Gabisile takes her plan on a dangerous level with Philippe and Mbatha proposes a mission impossible to help Babekazi.

A guilty Sbu struggles with his emotions. The danger comes knocking at Nkunzi’s door. Mbatha fails to convince Babekazi to abandon the plan to rob Nkunzi.

Nkunzi continues to play with fire when he can’t resist being with Ndoni. Pastor Gwala realises there’s more to Nonka’s visit than she’s letting on. Babekazi and Mbatha continue to brainstorm on how to get access to Nkunzi’s money.

Friday 21 January 2022
Nkunzi’s actions land him in hot waters with his business associate. Sbu’s lose tongue reveals a huge piece of evidence. Mbatha and Babekazi pay an unsuspecting key to their plan a visit.

For more drama and action, catch Uzalo every weekday on SABC 1 at @8:30 pm

Continue Reading
You may also like...
Related Topics:Nkunzi, Uzalo

7de Laan: This Is What is Happening Monday, 17 January 2022
Coming Up On Muvhango : Rendani Is The Actual Angel Of Justice,See How She Will Be Exposed
To Top