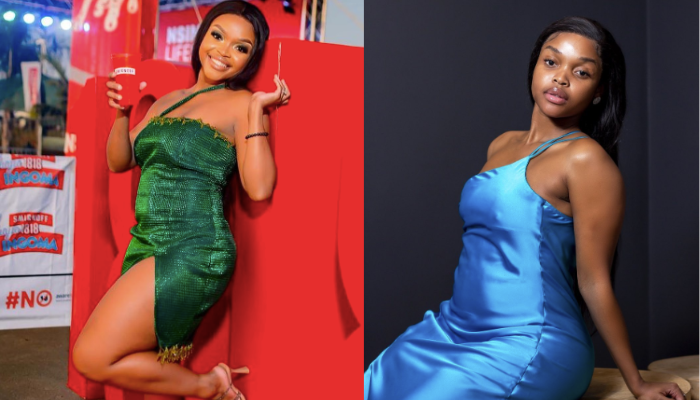 Nothando Ngcobo, a young South African actress who was born and raised in KwaZulu-Natal, has been making waves in the entertainment world. She has previously appeared in Daily Sun films and has served as an extra on Isibaya. Since then, the young actress has made significant progress in the acting field. She is one of the up-and-coming actors and actresses in South Africa who are striving hard to succeed.

Fans adore her demeanor and disposition, and they believe she is one of the most modest actresses we have in Mzansi despite her relatively recent entry into the entertainment world. Nothando’s earlier appearance on Isibaya as an extra didn’t allow viewers enough time to appreciate her acting abilities, and she had always aimed to land a permanent position that would further her career.

Hlelo From Uzalo is More Beautiful In Real Life,Check Her Pictures

After landing the part of Hlelo, a young girl with spiritual wounds, Nothando won over the hearts of Uzalo fans. On August 20th, she appeared for the first time (Friday). Hlelo is a young girl who relies solely on herself, and she had to use her charm and body to put a roof over her head. Mtginzi is mistreating her because he is aware of her impoverished background and believes that he is her owner because he provided her with a place to live. Even if she resides in an underprivileged region, Hlelo still takes her origins into account. She resides in a low-income neighborhood where people struggle just to put food on the table, but she is more than happy just to have a roof over her head.

Hlelo has remained pure despite going through a lot in her life, and despite the fact that she lives in a disadvantaged neighborhood, people can see her beauty and kind heart. She saved Gabisile’s life after he attempted to kill her, and ever since, Gabisile feels as though she owes her life. In order to make amends, she wants to take her to KwaMashu.

However, Hlelo’s real name is Nothando Ngcobo, and fans got to see her natural beauty in person. However, after looking her up on social media, she has left many people in awe. Fans can’t get enough of her social media photos, and she is a joyful person who is always grinning.