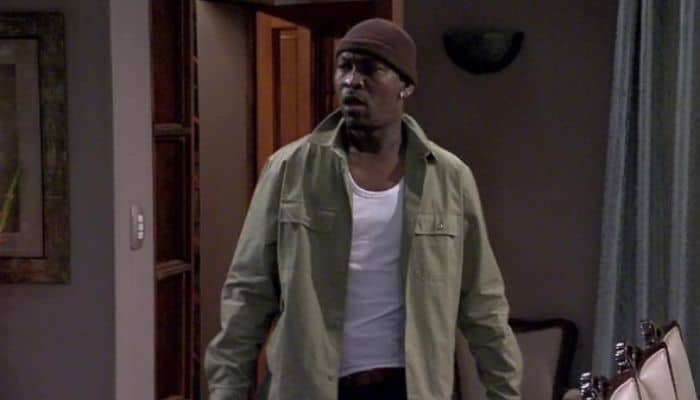 Bra Sikes visits the Maputla house and has a gun on Meikie’s head, Bra Sikes is angry that Meikie does not agree to do business with him and Mokgadi. Bra Sikes feels like he is the one who got Meikie out of jail and now it is payback time. What will Meikie do next?

Read also: Scandal Couple On Dating In Real Life,Here Is What They Said 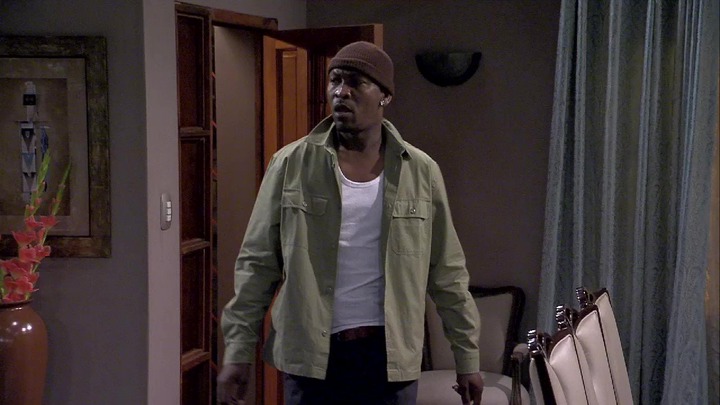 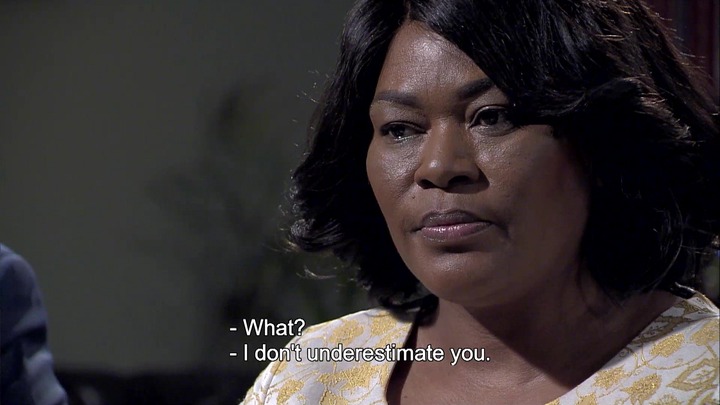 Meikie shows that she is not afraid of Sikes because she told him to go ahead and shoot her, will he do it? I definitely doubt if he will kill Meikie because if he does he is going back to prison no doubt about that. 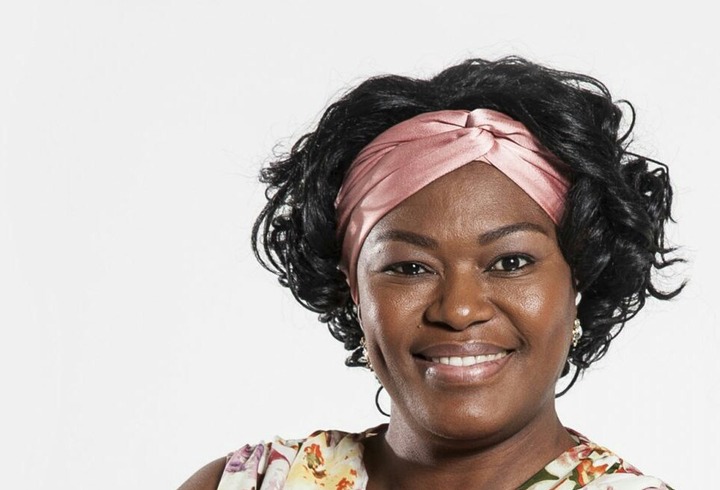 Noah wants nothing to do with the Maputlas and also his dad wants them to play far from his son because he believes that he is in prison because of them, Noah use to see Leeto as his role model and now everything has changed very badly.

Scandal Couple On Dating In Real Life,Here Is What They Said
Andile Nebulane “Detective Malinga” Leaves Generations The Legacy,Here Is Why
To Top