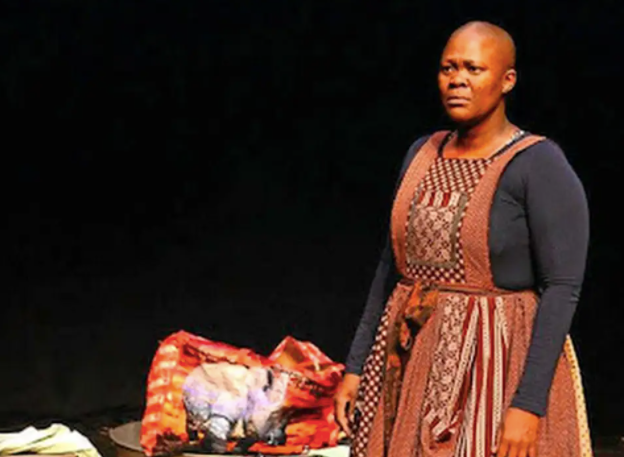 Sodlaka will debut on Monday 9 August to play the role of detective Cebekhulu who will investigate Fisto’s death after warrant Cele failed.

You may also like:Does Connie Ferguson Have COVID-19?Here Is The Truth Revealed

Connie Ferguson Shared A Touching Message That Got Everyone Emotional,See Here

Fisto’s baby mama Sne endured physical and emotional abuse from him and eventually stabbed him to death after a physical altercation week ago.

The actress has appeared in numerous South African TV shows such as Igazi seasons one and two where she played the role of S’cotho, Generations season one as Prisca, Grassroots season one as Epainette Debeza, Housekeepers season one as Boniswa Zwide, and many more.

Other actors that recently joined the show

Another former Generations actress who joined the show on Tuesday, 27 July 2021 is Sonia Mbele who plays the sultry yet fierce Zola.

Sonia Mbele played the role of Menzi Ngubane’s on-screen on Generations as Ntombi Khumalo and previously produced the Real Housewives of Johannesburg.

The actress told The Citizen:

“Playing Zola is going to be so much fun; I can’t wait to introduce DiepCity to her, she is bringing all the heat!”

“Fans can expect the raw essence of a beautiful yet vicious killer that has everyone eating from the palms of her hands.”

Smangaliso has kept viewers of the show glued to the screen with his multiple personalities.

He works for the villainous Zola and hides his villainy with his businesses in the community.

“DiepCity has remained a firm fan favorite since its first episode and continues to land on the top social media trends maps daily.”

Does Connie Ferguson Have COVID-19?Here Is The Truth Revealed
This Is Why Mr Kgomo Is The Most Hated Character On Skeem Saam
To Top