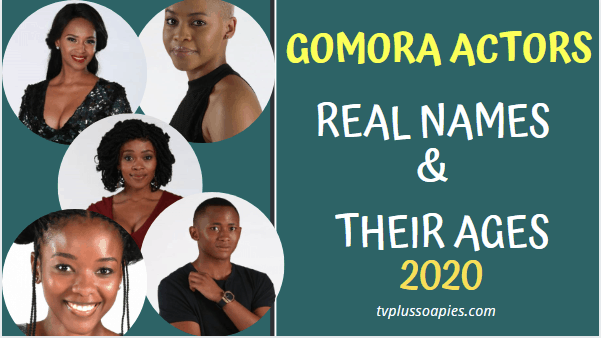 Gomora is a South African television drama series which was produced by Seriti Films. It is an M-Net original production commissioned for M-Net’s local interest channel Mzansi Magic. The drama series is basically a replacement of Isthembiso, which we expected its fourth season. This article will introduce you to the Mzansi Magic Gomora Actors Real Names and their ages:

This is one of the most loved Mzansi series is finally here and now streaming weekdays on DStv Now. The series features very talented South African popular actors and fresh, new faces in the South African production.

The Mzansi Magic telenovela airs every week at 19:30 and comes express to DStv Now thereafter. But, who are the Mzansi Magic’s Gomora full cast: Who are the actors and actresses? Get to meet them below:

The First Episode of Uyajola 9/9 Has Left People So Amazed,Check It Here
The River Sindi Dlathu Has Great News For Fans,Check Here
To Top