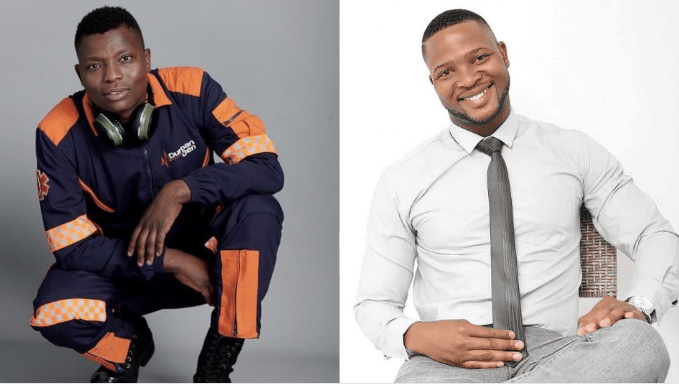 Durban Gen is a South African medical drama telenovela. It is an e.tv original production produced by Stained Glass TV Production, commissioned and distributed by e.tv.The storyline is based in Durban and reflects on the struggles of doctors and nurses with their daily lives at Durban General Hospital.In this article, we get to look at Durban Gen male actors in real life.

Durban General series centres around a newly qualified doctor, Mbali Mthethwa played by Nelisiwe Sibiya), who moves to the big city to complete her final year of community service at Durban General Hospital. She is torn between her fiancé Sibusiso Dlamini (Ntando Mncube) and her superior Dr. Lindelani Zulu (Mike Ndlangamadla).

On arrival at the hospital, she assists in a precarious surgery that results in the death of an MEC. This threatens the reputation of the hospital, Dr Zulu and Mbali as they are thrown into an investigation which threatens to end Mbali’s career before it even begins.

The story of Durban Gen is basically set in the heart of Newlands East, a township in Durban, where the most well-known and recognised academic public hospital Durban General is located.

A highly praised and mostly celebrated hospital in KZN healthcare. The hospital is the centre of excellence and that’s where every doctor wants to practice and every patient prefers being treated there. 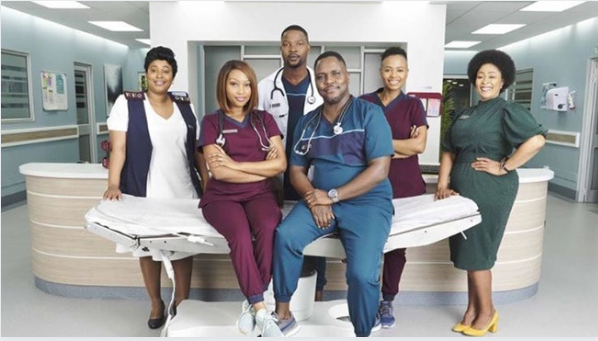 Upon her arrival at the Durban General Hospital, Mbali assists in a dangerous surgery that goes horribly wrong, resulting in the death of an MEC.

The incident puts the hospital in trouble, Mbali, and Dr. Lindelani Zulu, into the middle of an investigation that threatens to derail her career before it has even begun.

For the moment, her closeness to Dr. Zulu, the resulting intimacy, and their visible chemistry threaten to break everything Mbali has built back home with her fiance, Sbusiso.

Mike Ndlangamandla is a South African actress popular for his role as Pastor Max in Muvhango and currently playing Lindelani Zulu on the new hit series, Durban Gen. 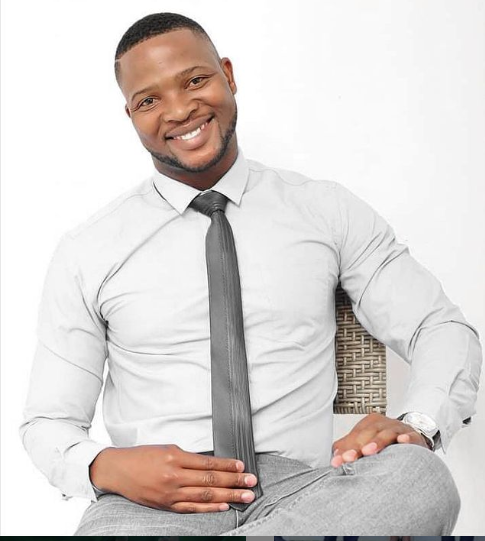 Ntando Mncube is a South African actor, dancer and singer who is popularly known for his starring role as Apollo on the miniseries Side Dish, currently playing Sibusiso on Durban Gen. 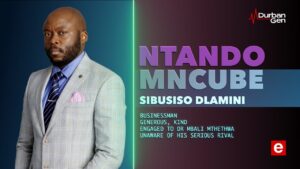 Meshack Mavusi is a South African actor best known as for his starring television roles as javas in Yizo Yizo and as Vusi Moletsane in Isidingo. He returned to television in 2014 when he guest-starred in two episodes of the SABC1 and AIDS drama soul city, playing a doctor. He is Dr Dlamini. 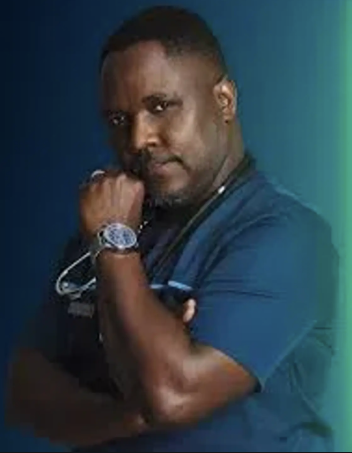 Bhekisizwe Mahlawe is a South African actoris currently well-known for his role as Nkanyiso in the drama series Shreds and Dreams and currently playing Calvin Gumede on Durban Gen.

You may also like: Get To Know Harriet Khoza From The Queen Played by Connie Ferguson

When was he born

The talented hip-hop artist and actor has taken over the entertainment industry by killing two birds with one stone in his new role on the ETV medical drama series. Not your usual paramedic, Majozi plays the role of MacGyver on Durban Gen and he is also enjoying music. Also, Mxolisi has also cast as Sboniso in SABC1’s Uzalo. 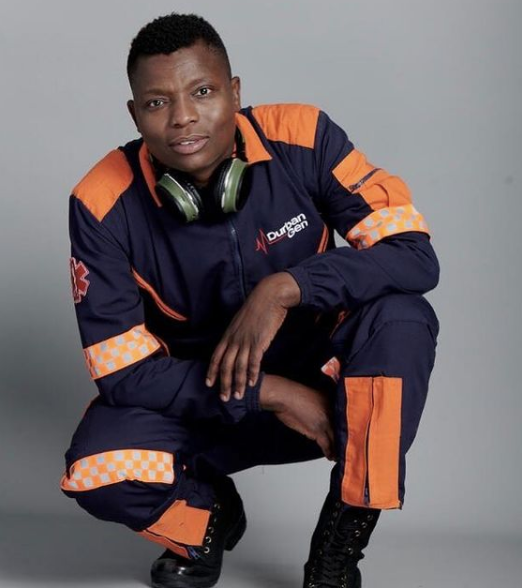 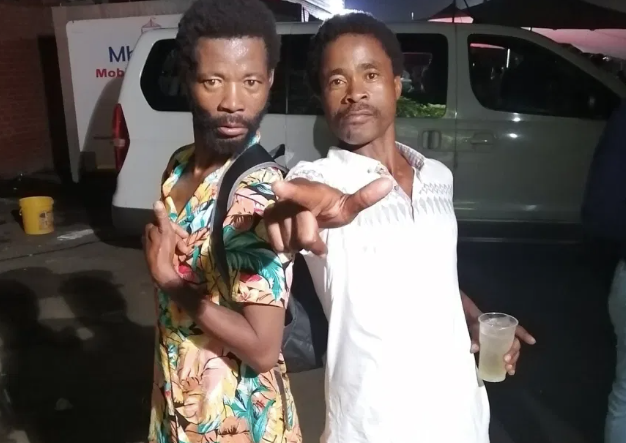 Get to know Sifiso Sibiya from Durban Gen in real-life

Coming Up On Uzalo This Week: It’s D-Day as Nosipho will prepare to kill Amos.
Behind The Scene Video of Dr Mchunu from Durban Gen’s Emotional Exit
To Top