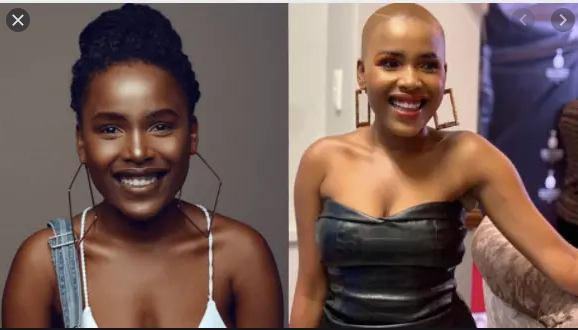 Get To Know Nox From Diep City, Played By Nozuko Ncayiyane

The brand new Mzansi Magic telenovela Diep City is out, lovers of the show are anxious to know the actors and actresses that were cast. Many are happy to see their favorite figure in the entertainment industry. After a few episodes of the series, viewers couldn’t help but echo the name of the actress Nozuko Ncayiyane.

The main actors and actresses featured on the show and their real names made it to the list. The new telenovela explores the struggles four ladies encounter as they try to survive.

The actress played the role of Nox so well that she made waves in the country. Nozuko Ncayiyane is a South African actress best known for her role as Phindile on the e.tv soapie Scandal!.

In 2021 she landed her first starring role in television when she was cast as Nokuthula ‘Nox’ Jele in the Mzansi Magic telenovela DiepCity, which explores the struggle of four young women trying to make their way in the world.

Her character is a burglar who hustles to make ends meet and to take care of her family.