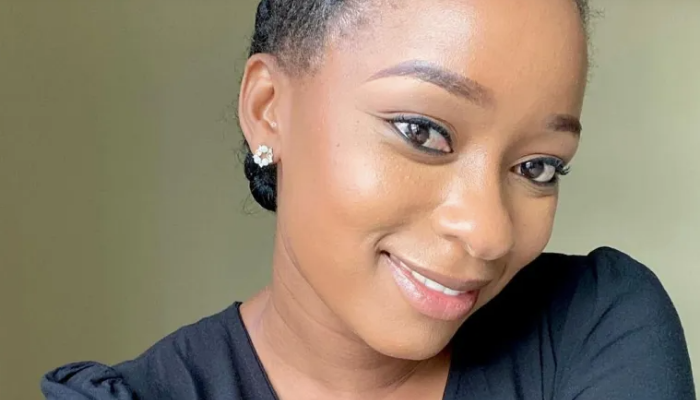 This week a not-so-innocent soul finds herself in a huge mess. Vuyokazi Tshona who plays the role of Buhle in the telenovela has her life on the edge.

During the Monday episode, Zenzele gets ready and prepares to kill her, while she goes ahead to threaten to shoot MaZulu.

Elsewhere, Phakade isn’t forthcoming to his family about the ultimatum he’s been given by the church board.

Following the Monday night drama, Buhle finds herself in the middle of a gun battle.

Madonsela asks her Gobela to throw the bones and tell her what the future holds regarding Phakade’s ultimatum.

Make sure to catch all this drama every weekday on etv at 21.30.

Continue Reading
You may also like...
Related Topics:Imbewu The Seed, Soapie Teasers