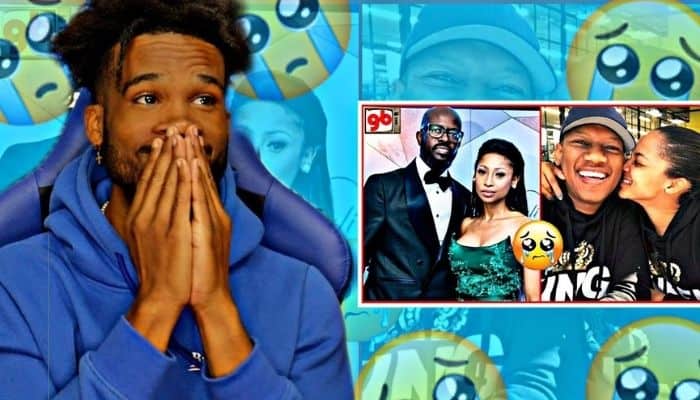 Maintaining a stable relationship in the entertainment industry is so hard and the love game is not for the faint-hearted. We’ve seen a number of relationships and relationships end in messy breakups and divorces but these celebrities never give up after the first try. Below is a list of some of the relationships that ended in tears.

After much speculation, Bonang and the Nigerian singer finally declare they are dating during the MTV MAMAs. Barely six weeks after going public, D’Banj appears in public to flaunt another woman, confirming his breakup with Bonang.

DJ Zinhle and AKA

Bonang being a factor in the DJ and the rapper’s break up, DJ Zinhle finally gives up and leaves the relationship with a child. After forgiving AKA for cheating on her several times, she finally calls it quits.

The two are co-parenting well and both have found new partners. AKA recently pays lobola for his new woman to which masses rope in DJ Zinhle and Bonang who are not even moved by the whole ordeal.

Usually, it is the guy who cheats but in this case, Amanda breaks Cassper’s heart. The picture-perfect couple breaks up after six months to which Cassper vents out in his song Phumakim addressing how he was cheated on.

Struggling to keep his love life afloat, his relationship with Sbahle is short-lived. His marriage is on the rocks as well and he can not seem to catch a break.

Trying so hard to hold Nathanial down, Pearl traps him with a baby. This however does not stop him from walking out on Pearl leaving her with a three-month-old son.

The couple’s marriage has been shaky from the word go as they never really spent much time together. Mohale is accused of treating Somizi like an ATM card and divorce rumors are making rounds. Somizi however continues to live his best life with his best friend Vusi Nova.

Continue Reading
You may also like...
Related Topics:celebrities, SA celebs

1 Magic The River : Top 8 Hottest Actresses in 2021
RIP Zethu and Mepho, See How Nkululeko Killed Them
To Top