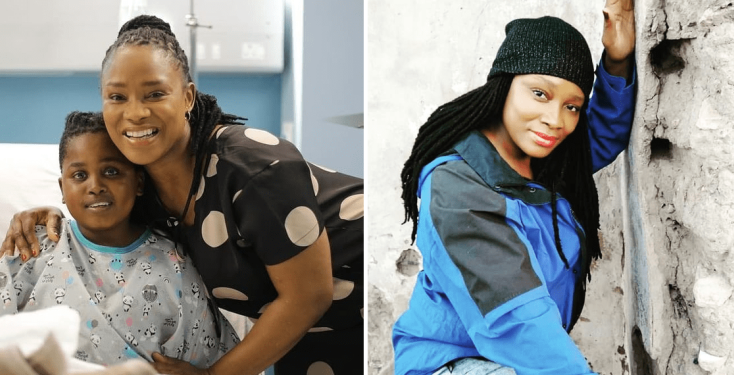 Let’s get to knw Sara Majola From Durban Gen in real life, Andy Mnguni. Mrs. Majola has kept fans of Durban Gen glued to their television screens the past few days. The mother rushed her son to the hospital after losing his sight and has been giving Dr. Zondo and Dr. Zandile a hard time since then. The actress is slaying the role of a mother who spoils her son rotten and is oblivious to the consequences of her actions.

Lesedi From Generations The Legacy Age and Salary In Real Life 2022
Next On Imbewu: Nkululeko Finds The Person Who Killed His Mother And He Is Ready To Attack
To Top